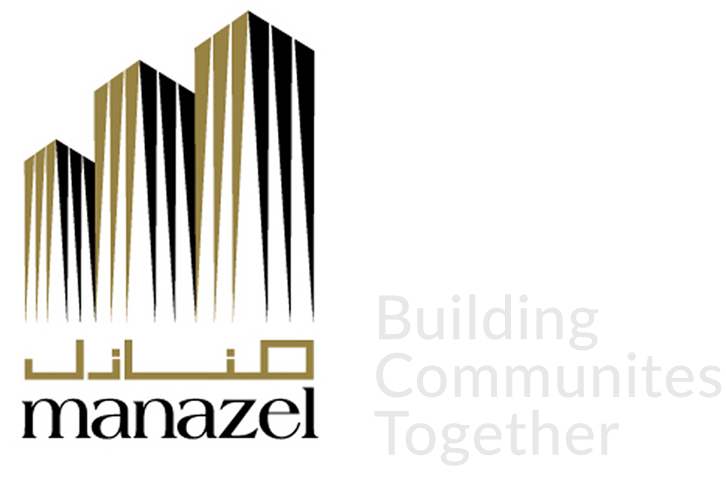 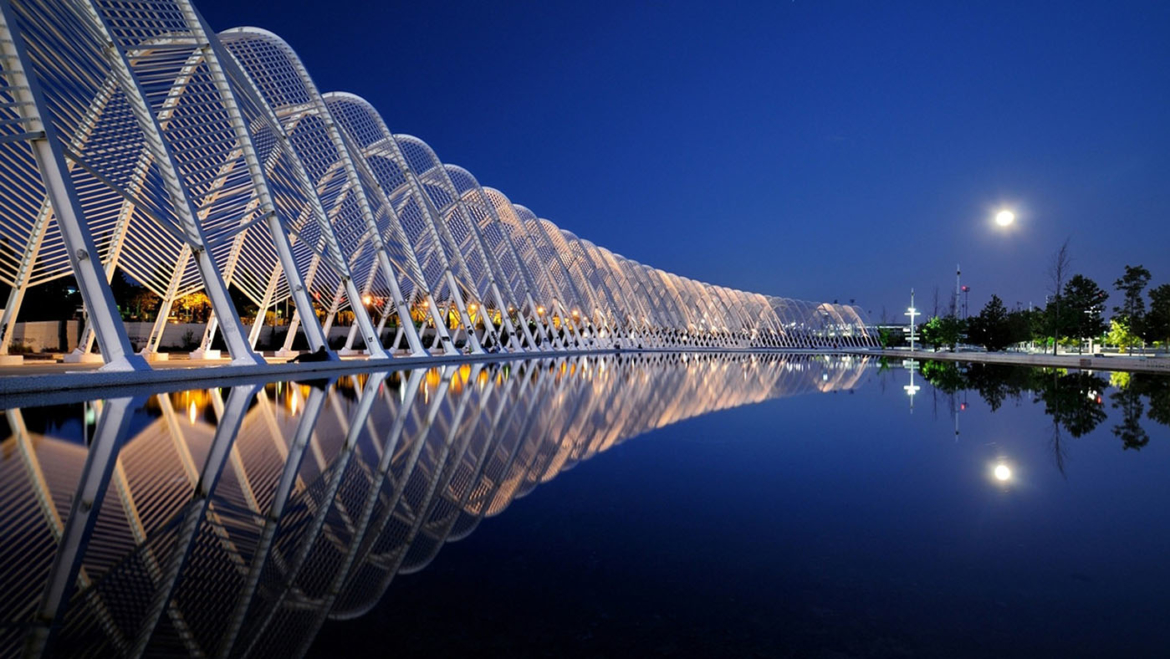 Manazel demonstrated stable performance for the period delivering steady revenues underpinned by the successful restructuring of the company. This was coupled with a focus on potential opportunities within closely aligned new and dynamic sectors to drive future growth.

“We are pleased to announce our H1 2016 results. Over the year, Manazel Real Estate has made significant progress both in terms of restructuring its business and focusing on the significant growth opportunities that exist in new and dynamic market sectors, which capitalize on our expertise within the residential and commercial real estate sectors.”

Manazel has achieved significant success with the sales and construction of Al Reef 2, which once again reflects the confidence of our clients in our business and the high quality of service, which we provide. Following the success of the initial Al Reef project, Manazel launched Al Reef 2 in 2014 which is located in the Al Samha area in Abu Dhabi. The Al Reef 2 project is scheduled to be delivered commencing from the end of the 2017 with construction progressing rapidly to deliver this project on time”.

“Manazel has demonstrated a notable performance during the first half of the year, which demonstrates the core strength of our business. Additionally we have commenced a cost management, profit optimization and human capital investment program which coincides new project launches, which we are targeting for H2 2016. We expect both these initiatives to have a positive impact on our results in the years ahead”.

“Manazel has managed to sell 90% of its Al Reef 2 project, which is located 65 Kilometers away from the city of Abu Dhabi in the Al Samha area, with delivery scheduled to commence from the end of 2017. We will continue to pursue and study significant growth opportunities that exist across both our local and regional markets and remain focused on steady expansion and growing the Manazel’s brand and footprint in the years ahead”.